My French Teacher > Blog > Blog > French for Beginners: What You Need to Know

French for Beginners: What You Need to Know 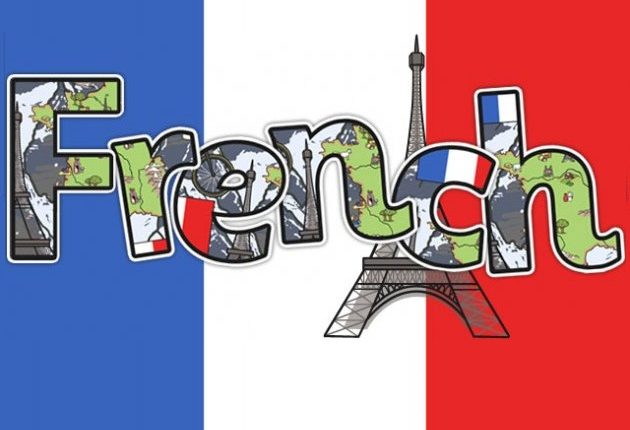 French was my first love when it comes to languages. There’s an expression in French: “On revient toujours à son premier amour.” It means you always go back to your first love. I love French. I love all the languages that I have learned, but I have a special affection for French.

Growing up in Montreal in the 1950s I had French every day at school – elementary school and high school – starting from grade two. After ten years, as I entered McGill University at the age of 17, I couldn’t hold a conversation in French and had great trouble understanding the language.

This was typical. In fact, I was a good student, and did better than most of my classmates in French. I passed all the grammar tests and other school French tests with high marks. Yet when it came time to speak, I could only string words together with great uncertainty, and really didn’t understand what I heard. I certainly didn’t read French newspapers, which were available in Montreal. Nor did I watch French movies. I couldn’t understand them.

This situation persists today. The ability of English Canadians to converse in French remains low and recently has even declined. Kids are not learning French at schools, despite a tremendous effort at teaching verb conjugations, reflexive verbs, verb agreement and all the other fine points of French grammar  to uninterested little learners.