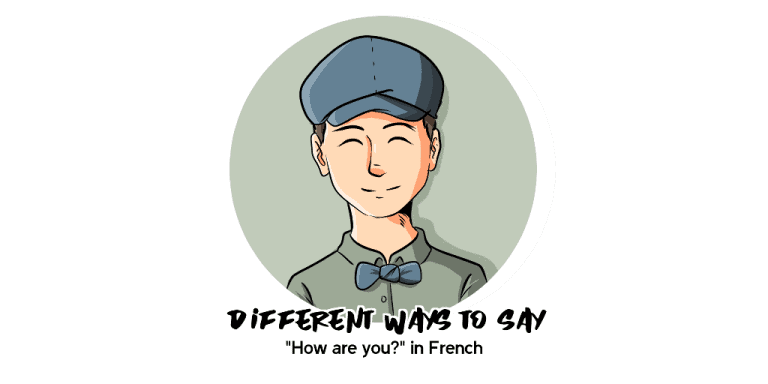 This is by far and away one of the most recognised expressions in French. It’s always among the first few phrases that anyone learning French will learn. It literally means “how are you going?”

This expression is perhaps the safest and politest way to ask someone how they are, as it can be used in a variety of settings and it’s also used when asking a group of people.

The informal form of this expression is: Comment vas-tu? However this expression is a little awkward as it uses an inversion – inversions are typically used in formal structures. In addition there are a number of other informal ways to ask someone how they are.

A friendly way of asking “how are you?” is to use “comment ça va?” It literally translates as “how it goes?” – meaning “how’s it going?” This expression is mostly used with family and friends, or anyone that you use tu with, but it’s generally a safe bet to use with anyone really.

Removing the comment from “comment ça va?” makes this expression informal. However it can be used in a wide range of different circumstances, so it doesn’t necessarily need to be reserved for use with family and friends. Literally translated this expression means “it goes?”

This expression is often used in a similar way to the “how are you?” greeting in English. Meaning that it’s used more as a way to say hello, rather than asking someone how they are. Don’t expect a long or detailed answer to this question.